For those who have been following me, you may notice a slightly new look to my blog. Well, I'm using some new "gadgets" to help make browsing my blog a little more easier.

As you can see, above, are several subject/tile headings. Please feel free to select any of the subject matter/titles that may interest you by simply clicking on the title. It will then transfer you to another page with content specifically of that subject.

I'm still in the process of creating and organizing it so, please, "pardon my dust". I hope when I get everything up and posted, you'll like what you see.

Also, please feel free to leave a comment. I'd really appreciate the feedback.

Thank you for taking the time to visit!

It's at this time that I like to think back at this very same time a year ago and think about what the new year would bring. In this case 2011 held:

I would reunite with an old acquaintance and mentor them in how to draw.
I would get the opportunity to teach animation at the high-school level.
I would later get the opportunity to teach animation at CalArts.
I would gather people together, conceive and animate an animated Steampunk project that would get everybody excited.
I would get a chance to develop concepts for a theme-park style project.
I would make a Temple of Doom within 2 weeks.
My youngest child would start Kindergarten.
I would help my oldest child take part in her first science fair.
I held a job the whole year and everyone was healthy and fine.

Through a friend, I was given an opportunity to design concepts for a backyard project, for a "very well to do" client, on a scale would resemble a theme park. The theme they wanted was "if Indiana Jones had discovered a Mayan civilization that was invaded by pirates...". Cool, eh?

Here are some of the concept pieces I drew up: 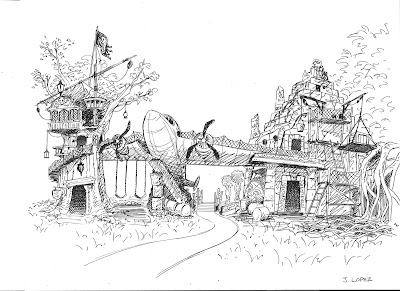 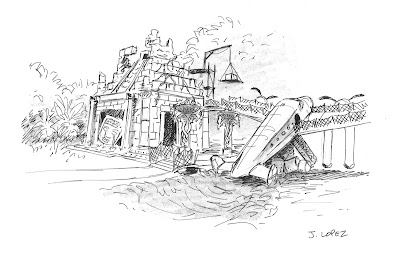 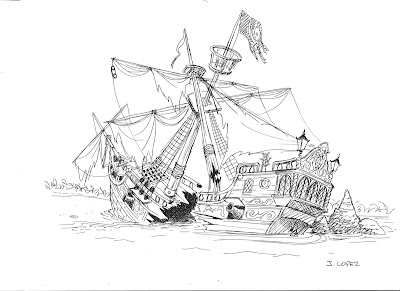 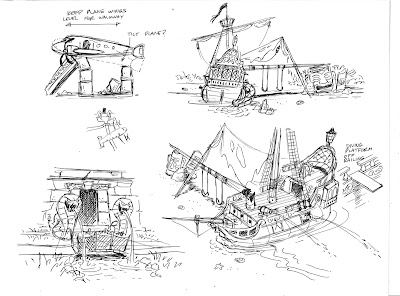 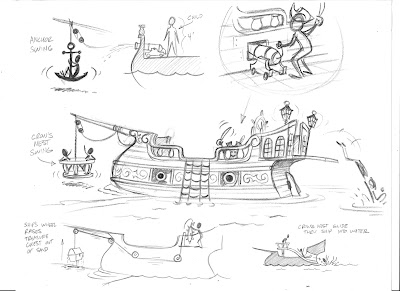 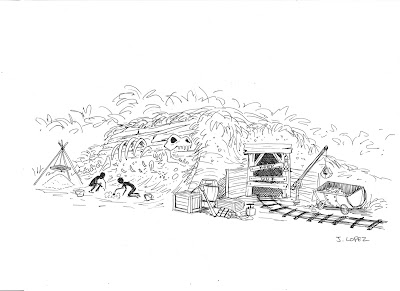 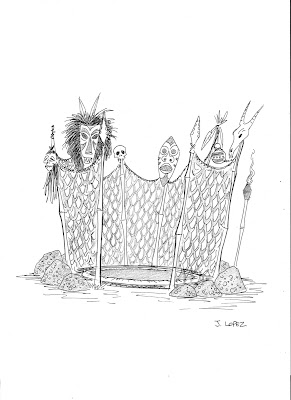 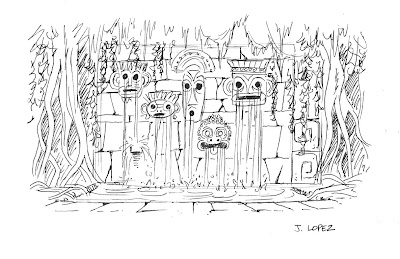 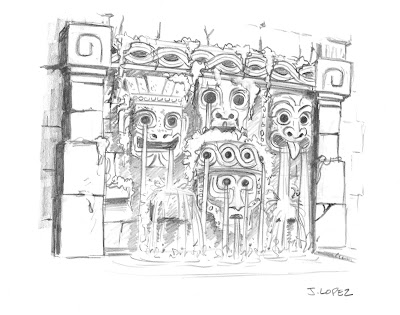 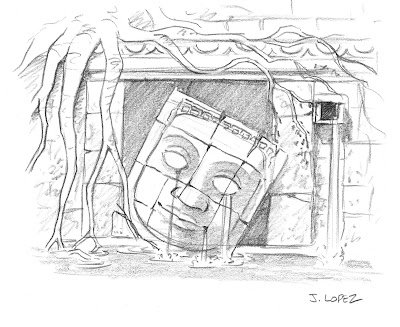 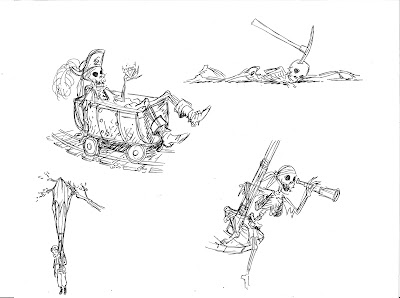 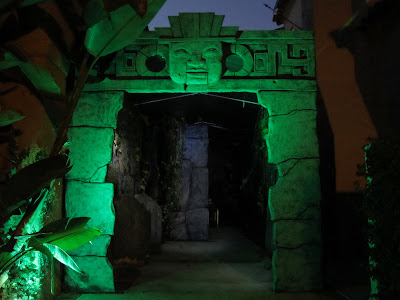 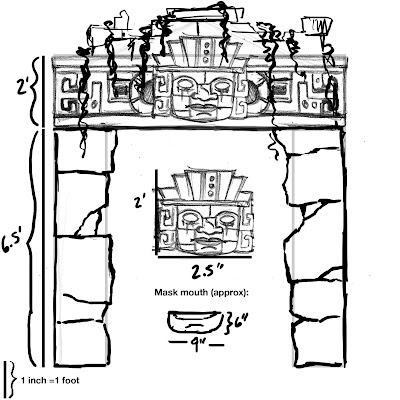 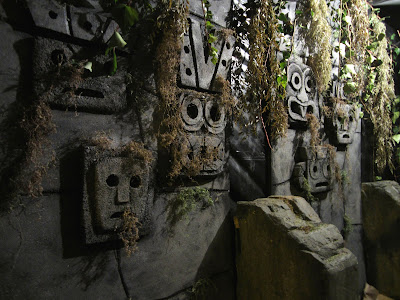 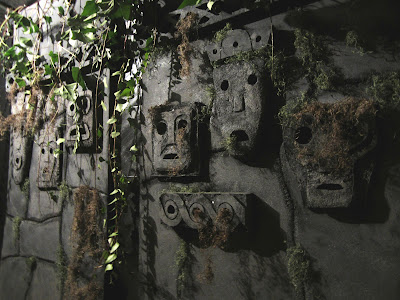 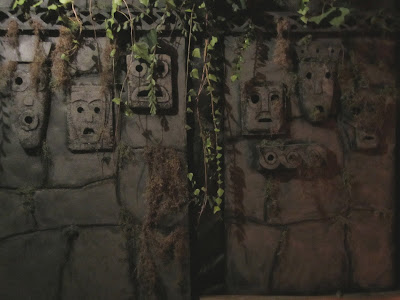 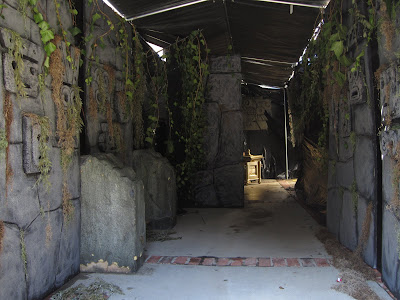 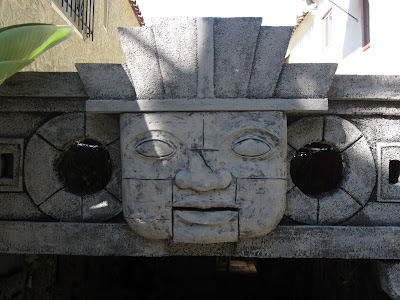 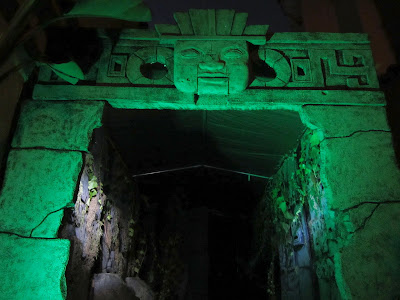 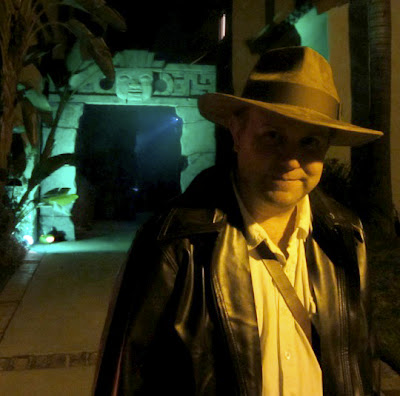 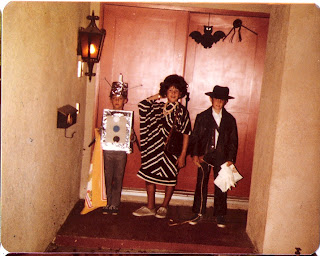 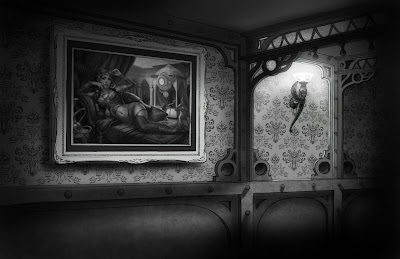